The Government’s response to the Infrastructure Strategy 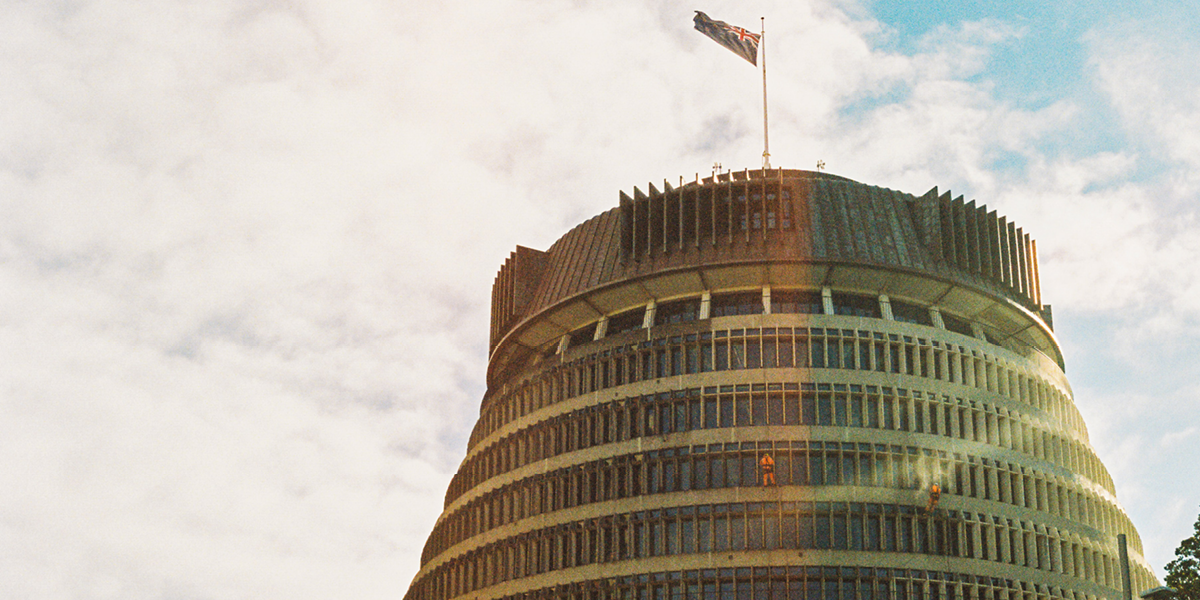 The Government has provided a specific response for each recommendation and provides an indication of the priority of the work identified based on four varying levels of support assigned as follows:

Unsurprisingly, there are a significant number of fully supported and high priority recommendations, with the Government’s current reform programme underpinning many of these. It makes sense to complete these significant system transformations, and then look to address the other issues once the new operating environment has been established.

System transformations, such as the Future Resource Management System, the health and disability sector reform and the Three Waters Reform Programme, will be critical for shaping the operating environment so that infrastructure can be planned, funded and delivered in a timely, quality and cost-effective manner within nationally set environmental limits.

Now the Government has agreed on the “what” in terms of the content and priority of infrastructure strategy, the next step, in the coming months, is to develop a detailed action plan and reporting programme for the recommendations that it supports. The action plan will include expected time frames and identify which organisations will lead and contribute to individual actions.

It is a massively ambitious but very necessary programme. The challenge will be coordinating so many moving and often overlapping components. It is important for stakeholders to monitor programme progress, hold the responsible government agencies to account and ensure we are on track to achieve the strategy’s 2050 vision.

INZ strongly supports this holistic, long-term strategy for the sector which, for the first time, brings together all the elements needed to ensure New Zealand can deliver on its economic, environmental and infrastructure ambitions.

Collaboration around the Government’s ability to plan for and procure infrastructure and provide the sector with certainty will be game changing. Recommendations around the certainty of the pipeline will encourage early identification of priority projects, enable early investigative works and protection activities and provide pipeline certainty for the industry to invest in its capability and capacity.

We support the development of an independent infrastructure priority list. Ongoing infrastructure decision making delays, and the issue of project taps turning on and off need to be addressed. Ramping up capacity and capability in the sector can’t happen overnight and needs to be underpinned with work certainty and sector commitment. A combination of addressing urgent skill shortages is needed, with measures to competitively attract skilled people on the international market alongside attracting and training the local workforce.

The reinforcement of the Government’s commitment to addressing climate change and its implications is welcomed.

There are opportunities to design and build our cities in ways that make them both more sustainable and liveable, ranging from quality compact urban forms to realisation of a low-emissions transport fleet and increased green alternative energy generation.

The Government supports the strategy’s strong focus on improving the resiliency of infrastructure and supporting emissions reduction. Infrastructure-related decisions will have a significant impact on our path to decarbonisation and net zero emissions. Transitioning to a low emissions economy requires a transformational change in how we plan, fund, and deliver infrastructure and operate services.

Infrastructure New Zealand is keen to work with Te Waihanga and other stakeholders on the detailed action plan development and the reporting process.

The Government’s response to the Strategy can be read here.