Thank you to the sponsors, speakers and suppliers for helping make ReBuilding Nations 2020 our largest symposium to date.

Over 800 public and private sector delegates attended the two-day conference on 18 & 19 November, hearing from thought leaders across the infrastructure sector, participated in various workshops, and contributed to the debate to influence the future of New Zealand.

In the post-COVID environment, as during many past recessions, infrastructure and construction will be the key sectors used to catalyse growth and drive recovery. The NZ Government has announced a significant tranche of investment to kick start this process, including the $3 billion Crown Infrastructure Partners/Industry Reference Group programme, a $4 billion p/a National Land Transport Fund and $3 billion other central government infrastructure capital expenditure, in addition to the $12 billion upgrade programme announced in January.

Infrastructure is clearly at the heart of New Zealand’s recovery, and it is important that we use this opportunity to build back better. This is our chance to reposition New Zealand’s economy for coming decades so that it is more productive, inclusive and sustainable.

What does that economy look like? Who should pay for the infrastructure which enables it? What’s the role of local government and the private sector? We have the opportunity now to address these big questions. Doing so will tell us where to prioritise the transformational strategic investments which New Zealand will need to emerge from this crisis stronger than before. 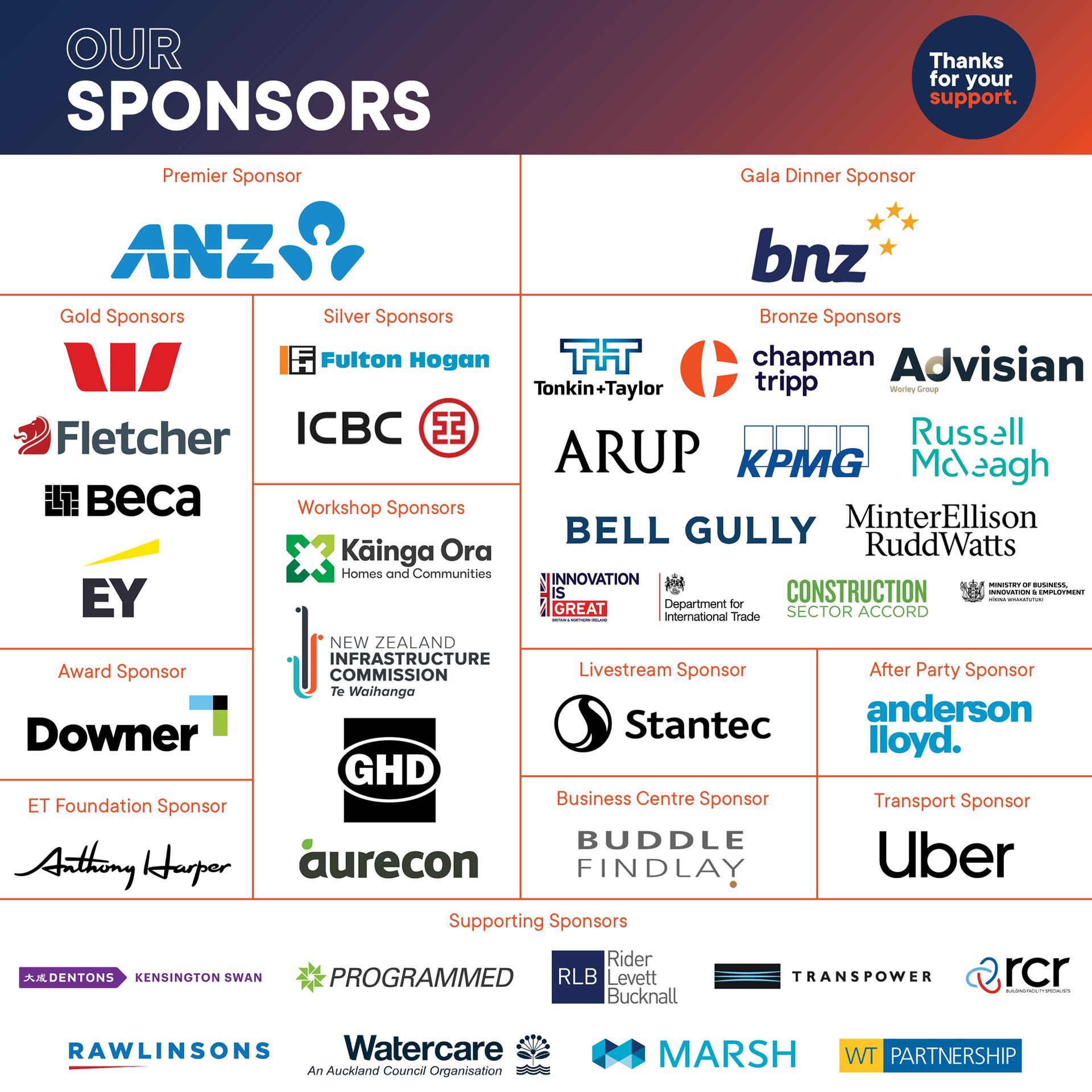