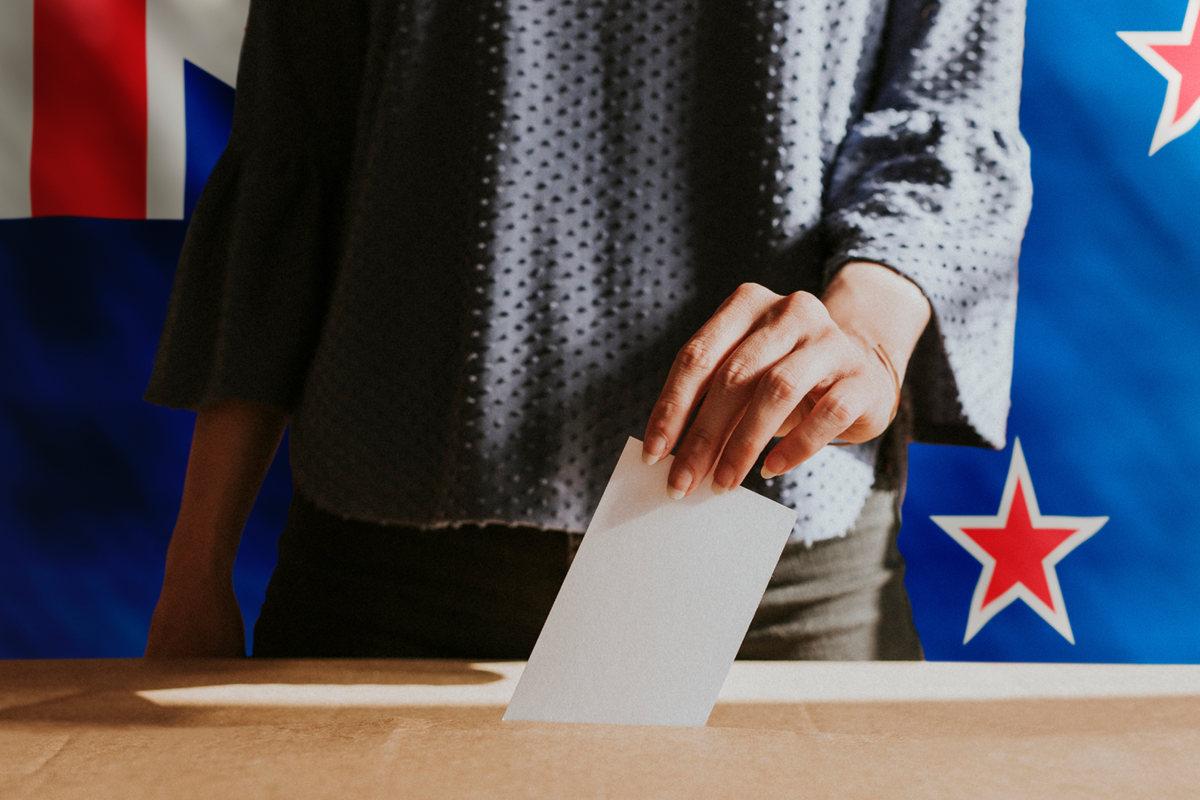 Local government elections closed on 8 October with preliminary results for mayoral and other candidates announced in the days following and confirmed later in October.

The election shifted the balance of local government in New Zealand towards the right, with left-leaning mayors in Auckland, Christchurch and Dunedin replaced with centre-right candidates. While some cities – most notably Wellington – bucked the trend, a recent newsroom poll highlights that 63 per cent of elected respondents identify as centre-right.

Central to many campaigns and high on mayoral priority lists are issues such as the Three Waters, Resource Management and Local Government reform, and the central-local government relationship that has been brought into sharp focus because of many of the proposed changes. Additionally, transport including light rail, housing, rural investment, climate action, the cost of living and, of course, infrastructure more broadly will remain front and centre to local governments’ plans as they chart the way forward for their terms.

Here, we cover the mayoral results for our major cities and their key infrastructure priorities.

In Auckland, ‘Mr Fix it’ Wayne Brown was elected as mayor off the back of a campaign focused on ensuring Aucklanders get better bang for their buck out of council and council-controlled organisations and a desire to finish projects underway rather than begin new ones.

Often called the second most important role in New Zealand politics, the Mayor will need to adeptly navigate a range of views and issues in the context of a wave of reform and Auckland’s major projects as a testing ground for future investment outside of the business capital. Brown has signaled his view that central government should be led by the Council on Auckland issues, rather than imposing what he sees as ideologically driven programmes of investment like Auckland Light Rail, Three Waters and the Government’s approach to housing density standards.

On climate change, the incoming mayor has indicated his support of the climate action targeted rate, plans to engage with communities on climate adaptation and is supportive of a greater use and investment in rail – just not light rail.

Mayor Brown’s desire to engage with the private sector and ensure that ratepayers are getting value out of the council is welcome. However, he will need to ensure that Auckland’s project pipeline delivers certainty to the sector and is as divorced as possible from the political back and forth that has plagued Auckland’s major projects in recent decades.

Mayor Paula Southgate was re-elected in Hamilton to what she has signaled is likely to be her last term as mayor. In recent months, she has voiced her concerns about the implementation of the cross-party Medium Density Residential Standards and has indicated that the resulting plan changes fail to align with Hamilton’s growth strategy. Short of voting ‘no’ to intensification efforts as was seen in Christchurch, Mayor Paula reluctantly supported the plan changes after taking legal advice on the consequences of non-compliance and lobbying various ministers over Hamilton’s concerns. Mayor Southgate plans to continue seeking financial support from central government for infrastructure and costs to support intensification.

Southgate also voted to oppose the Government’s Three Waters Reforms, citing concerns with the four-entity model, the transfer of city assets, and the lack of local voice present in the structure. She does, however, believe that some change is needed in the provision of our three waters services and plans to continue to work with other councils and the Government to deliver those improvements.

More broadly, she has signaled support for continued cross-boundary and long-term spatial planning, and has indicated her support for the possibility of shared services across councils in the future.

Bucking the shift to the right, Mayor Tory Whanau, former Green Party Chief of Staff, defeated incumbent Andy Foster in Wellington. Central to Whanau’s campaign was the climate crisis and opportunities to address it which she believes will come in the form of improved public transport provision, a comprehensive active transport network and greater housing density.

On transport, Whanau is a vocal supporter of the Let’s Get Wellington Moving light rail project and the opportunity for urban regeneration it presents. The new mayor wants the area between the waterfront and hospital, and eventually out to Island Bay, to be revitalised – providing tens of thousands of new homes and a range of integrated housing and transport solutions. She is also an advocate for free public transport and the roll-out of a comprehensive electric vehicle charging infrastructure network. More roads, Whanau believes, will not fix Wellington’s transport problems nor address the climate crisis.

In a city that has been very publicly plagued by burst pipes and sewerage spilling into the streets in recent years, Whanau is supportive of the Government’s Three Waters reforms, but demands immediate action to address the age and condition of Wellington’s water infrastructure. She plans to require water sensitive urban design to manage stormwater, and coordination across transport and water infrastructure improvements to minimise disruption. Whanau also plans to trial a ‘plumbing warrant of fitness’ programme on private properties.

Mayor Mauger’s family is well-established in the Christchurch construction sector where he has earned a reputation for a willingness to test boundaries and get his hands dirty.

The mayor’s infrastructure priorities include

Mauger voted against adoption of the Medium Density Residential Standards as the Councillor for Burwood. His view is that any intensification should be planned for. The Council has written to Minister Parker and seeks reconsideration of the application of the standards in Christchurch. The Government is likely to take action to force compliance with the standards – an issue that as mayor, Mauger will have to manage carefully.

Mauger voted in favour of retaining the larger capacity of Te Kaha, Christchurch’s planned multi-use arena and has proposed that the council approach neighbouring councils to help them fund the arena they will likely also benefit from. In the early days of his mayorship, consultation documents were released by the council seeking feedback on a $33 million plan to upgrade the streets surrounding Te Kaha. The new mayor has indicated his preference to delay the roadworks until after the stadium’s expected opening in 2026 and to instead use the funds to address the shortfall in available funding for the stadium.

Mayor Mauger also believes that the upcoming Three Waters reforms are an issue for Christchurch – citing concerns over their encroachment on local democracy. Alongside the council’s action on density standards, navigating Christchurch’s relationship with central government will likely be of critical importance for the new mayor.

The mayors in our biggest cities will play an important role in navigating the reform programmes coming their way from central government. INZ congratulates all the newly elected and re-elected officials and encourages them to engage with the infrastructure sector as they continue their prioritisation processes.